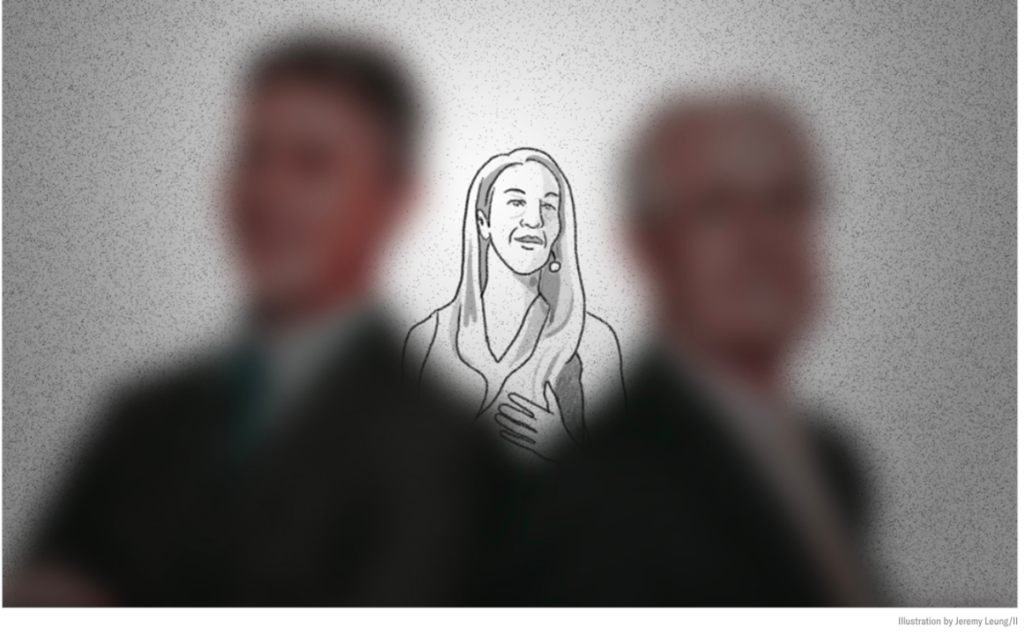 Workplace, board, and manager diversity has proven to be an enduring industry chimera. What is to blame?

“When I pass the gates of the celestials and good Peter asks me where I want to sit, I will say, ‘Anywhere so that I am neither a negro nor a woman. Confer on me, great angel, the glory of White manhood, so that henceforth I may feel unlimited freedom.’” Elizabeth Cady Stanton writing to Susan B. Anthony, 1859

A simple truth the asset management industry refuses to admit is that its decades-long attempts to achieve gender and ethnic diversity have utterly failed.

There are three touchstones of this truth: Workplace diversity, board representation, and manager allocations.

Yet, women and minorities remain underrepresented, especially in leadership positions. A study by McKinsey found that women account for an average of 16 percent of senior leadership positions in the U.S. and 12 percent in the UK, while “78 percent of UK companies have senior-leadership teams that fail to reflect the demographic composition of the country’s labor force and population, compared with … 97 percent for the United States.”

The asset management industry is equally culpable. “Portfolio managers, one of the most prestigious positions in asset management companies, remain overwhelmingly male: one in 10 UK fund managers are female, while in the U.S. only 184 of 7,000 mutual funds are run by women,” according to the Financial Times.

This inequality is even more conspicuous among private market managers. In Deloitte’s survey of venture capital firms, women accounted for just 11 percent of investment partner or equivalent roles. None of the 217 firms with more than 2,500 employees had a black investment partner.

The persistence of the problem is caused by the ineffectiveness of the standard solution: Successful white men in positions of influence first call attention to the problem (Sean Hagerty, head of Vanguard’s European business, said: “The more diverse the industry, the greater chance we will have of giving investors the best chance for investment success”) and then pledge to join an industry group dedicated to dissuading anyone who will listen that “the asset management market is an old boys’ club that promotes and protects the interests of white, middle-aged men.”

Put this in the loss column.

Next, board diversity. The industry has been talking about requiring more women and minorities on corporate boards of directors for decades. In spite of the significant evidence of the benefits of a diverse corporate board (e.g., MSCI research concluded that companies with at least three women on the board perform better than those without any women), little progress has been in the past ten years: “The percentage of women on boards overall in the United States is between 11 and 12 percent and has barely increased in the last decade.”

And it is not just women. Writing in the October 2018 issue of the Harvard Business Review, Marta Geletkanycz, Cynthia E. Clark, and Patricia Gabaldon found that the number of Fortune 500 companies “with even a single racial or ethnic minority director has declined over the past ten years.”

It is unlikely we’ll see an uptick in these numbers any time soon — not for the usual reason (small pool of qualified candidates) but because of a subtle and largely unreported change in the definition of board diversity.

“Whereas a mandate of diversity once inspired attention to demographic differences, including gender, race, and ethnicity, it now increasingly prioritizes differences of functional and industry experience,” write Geletkanycz et al.

The asset management industry, the authors are quick to point out, has embraced this expanded definition:

More than 50 institutional investors, controlling more than $22 trillion of financial capital, have joined as signatories to a set of governance principles mandating that ‘boards should be composed of directors having a mix of direct industry expertise and experience and skills relevant to the company’s current and future strategy. In addition, a well-composed board should also embody and encourage diversity, including diversity of thought and background.’… While mandating disclosure of boards’ diversity efforts, the SEC recognizes ‘any differences in the manner in which the nominating committee evaluates nominees for director.’

Even BlackRock, an identified leader in corporate governance, has accepted this definition of diversity: “In identifying potential candidates, boards should take into consideration the diversity of experience and expertise of the current directors and how that might be augmented by incoming directors.”

It’s no surprise that the consequence of this broadening of definition is “a noticeable slowdown in the rate of appointment of women and other minorities to board seats.”

The evidence supports the argument that there is no statistical difference in performance between diverse-owned firms and their peers, so we can thus take the performance argument off the table.

Additionally, many asset allocators — especially public pension plans — and consultants have explicit programs to hire female- and minority-owned managers and managers owned by a person with a disability. Some of these programs go back to the 1990s.

Yet a 2017 Knight Foundation study showed that these programs have failed to achieve their goal: Only 1.1 percent of the total asset under management (AUM) is with firms owned by women and minorities, 3.3 percent of hedge fund AUM is run by women-owned firms, and 5.5 percent by minority-owned firms.

But even more appalling is that like board directorships, this diversity initiative is being negatively impacted by a change a definition.

Initially, when allocators used the term “emerging managers,” it referred explicitly to asset management firms owned by a demographic or disadvantaged minority with a certain AUM (e.g., at least $10 million but less than $10 billion).

However, “emerging manager” recently has morphed to mean any manager —including those owned by healthy white males — with an AUM below some arbitrary level. Even long-time supporters of manager diversity like Teachers Retirement Systems of the State of Illinois have adopted this definition, always with the chestnut, “Women- and minority-owned managers are encouraged to apply.”

This linguistic slight-of-hand allows fiduciaries to claim success while perpetuating the dearth of allocations to demographically diverse managers.

The industry’s systemic failure to deal with gender and racial inequality makes me long for the Reverend Jesse Jackson and his Wall Street Project. Starting in 1998, The Wall Street Project bought shares in 250 publicly traded companies. The Project’s goal, Rev. Jackson told Pension & Investments in 1999, “is to promote ‘the greenlining of America,’ by encouraging these companies to make investments in U.S. companies and use U.S. service providers run by minorities and women, such as money management firms, for their pension funds.”

Jackson’s direct engagement (“as shareholders, not as sharecroppers“) produced some early meaningful results: “Since beginning discussions with the Wall Street Project in late 1998, Raytheon added $368 million to its commitments to women- and minority-owned money managers, making new capital allocations to four firms… The move more than doubled the $14 billion defined benefit plan’s commitments with such firms to $578 million, or about 4 percent of the assets.” Jackson also got similar agreements from several other large defined benefit plans (e.g., Bell Atlantic and SBC Communications).

Today, in the face of entrenched discrimination, the best our industry can conjure up are compliant tactics like the Diverse Asset Managers Initiative (DAMI), a “consortium of financial services professionals, institutional investors, and corporate and philanthropic board members and trade associations committed to raising awareness among institutional investors about the benefits and opportunities of investing funds with diverse-owned asset management firms.”

The fact that the industry now considers white papers and press releases the means to remedy the systematic underrepresentation of women and minorities in the investment business reveals just how far we are from any real change.

A version of this essay appeared in Institutional Investor in November 2018.

Previous Post
Gerald Tsai Jr. Once Ruled Money. This Man Will Soon Do the Same.
Next Post
The Insane Story of How an Early Quant Investor Went Rogue